XUSD uses ideas from Uniswap and AMMs to build a novel hybrid stablecoin design never seen before. In a Uniswap pool, the ratio of asset A and B has to be proportional due to the constant product function. The LP token is just a pro rata claim on the pool + fees so it is usually increasing in value (if fees higher than impermanent loss) or loses value (if impermanent loss greater than fees). The LP token is just passive claims on the pool.

If XUSD is over $1, then the protocol tips the collateral ratio to the XUS token to measure the market's confidence in more XUSD supply being stabilized algorithmically. As XUSD becomes more algorithmic, the excess collateral can go back to XUS holders through a buyback shares function that anyone can call to burn their XUS tokens for an equal value of excess collateral. The "buyback swap" function always keeps value accruing to the governance token any time there is excess fees/collateral/value in the system.

This 'dance' is always happening and uses AMM game theory to test different ratios of collateralization, incentivize recollateralizing through arbitrage swaps, and redistribute excess value back to XUS holders through a buyback swap. The protocol starts at a 100% collateral ratio at genesis and might or might not ever get to purely algorithmic. The novel insight is to use market forces itself to see how much of a stablecoin can be algorithmically stabilized with its own seigniorage token so that it keeps a tight band around $1 like fiatcoins. Purely algorithmic/rebase designs like Basis, ESD, and Seigniorage Shares have wildly fluctuating prices as much as +-40% around $1 that take days/weeks to stabilize before going through another cycle. This is counterproductive and assumes the market actually wants/needs a stablecoin with 0% collateralization. XUSD doesn't make this assumption. Instead, it measures the market's preference and finds the actual collateral ratio which holds a stablecoin tightly around $1, periodically testing small differences in the ratio when the price of XUSD slightly rises/drops. XUSD uses AMM concepts to make a real-time fractional-algorithmic stablecoin that is as fast at price recovery as Uniswap is at keeping trading pools correctly priced. As this system gets more efficient and the velocity of the system increases, collateral pools can include other assets instead of stablecoins like volatile crypto such as wrapped BTC. As the price of the volatile asset rises, users will use the buy back shares function to distribute the excess value to XUS holders. When the price of the volatile collateral drops, there is an instant arbitrage opportunity to put in more crypto for discounted XUS to keep the collateral ratio at the target. Just like a Uniswap trading pair keeps its constant product function balanced, the XUSD Protocol keeps its target collateral ratio balanced to what the market needs for XUSD to be $1.

The above example uses "collateral" and "XUS" as the two assets within the protocol, but in reality, XUSD can have multiple pools of collateral and multiple algorithmic token pools with weights, similar to Balancer. The protocol currently has DAI and WETH collateral pools and just 1 algorithmic token: XUS. In v2, we will release a second algorithmic token, the XUSD Bond token (XUSB) which represents pure debt with an interest rate attached.

We believe that the fractional-algorithmic design of XUSD is paradigm shifting for stablecoins. It is fast, real-time balancing, algorithmic, governance-minimized, and extremely resilient. We strongly believe the XUSD protocol can become a foil to Bitcoin's "hard money" narrative by demonstrating algorithmic monetary policy to create a trustless stablecoin that all of the crypto community can embrace 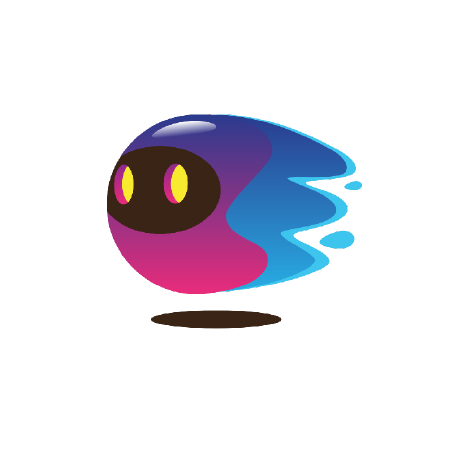